The Solar System Facts You Should Know Before Buying It 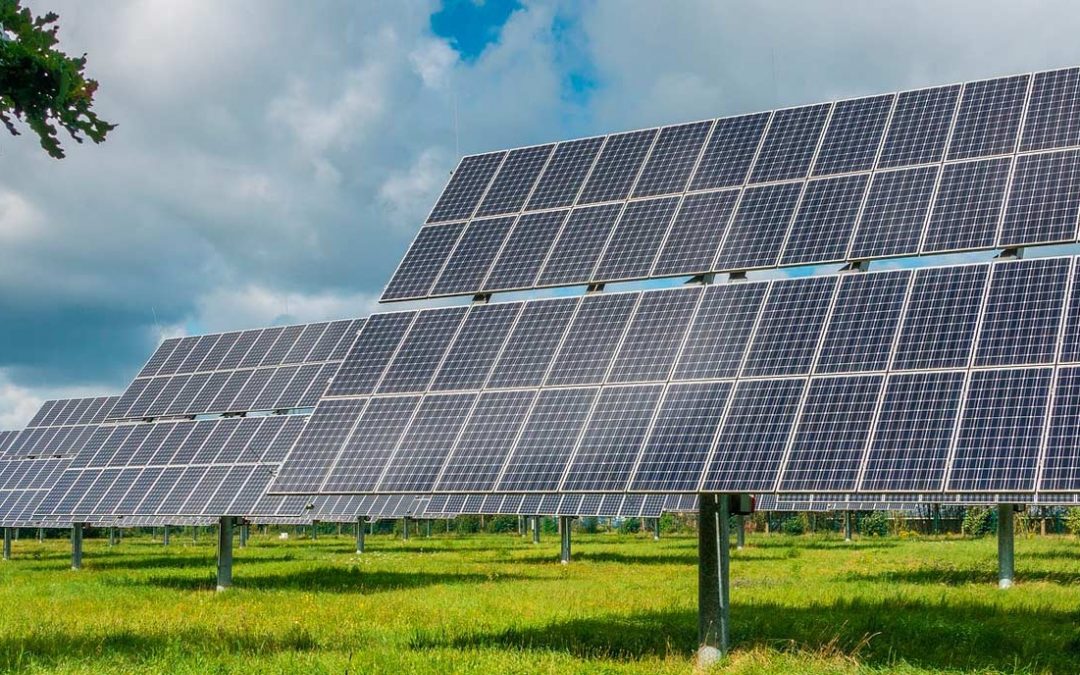 It’s no secret that we’re in the middle of a solar revolution. Solar energy is becoming more affordable than ever, and it’s also more accessible than ever before. But with so many options out there, what exactly should you buy?

How do you know if solar is right for your home? And how much will it cost? In this article, we’ll cover the basics of choosing and installing your own Solar System Brisbane so that you can make an educated decision about whether or not going solar makes sense for you!

How much energy do you need to power your home?

Before you start researching solar power or buying it, you need to understand how much energy you use in your home and how much of that needs to be replaced.

To figure out how much energy you need to power your home, there are a few things to consider:

What is the best system size for my home?

Depending on your needs and budget, you may need to install a large or small system. Here are some tips for determining the best size for your home:

Do I need to change my lifestyle around a solar system?

The short answer is no. The panels are safe for kids and pets, as well as your plants, so you don’t have to worry about them getting hurt in any way. Also, there’s no need for earmuffs or protective gear. You can even listen to music while the solar system is generating power!

You may still be worried about the look of your new solar system once it’s installed, but we promise that won’t be an issue either. Our panels are available in a variety of colors and styles so they’ll blend seamlessly into any yard or backyard setting.

How does a solar system work?

A solar system is an energy-generating device that uses the sun’s energy to power your home. The most common type of solar system has these parts:

What is the best type of solar panel for me?

The most common type of solar panel is made from silicon wafers. While this may sound like an electronics term, it refers to a material that can be used as semiconductor in a variety of applications. Silicon is one of the most abundant elements on Earth and is used in many forms in our everyday lives, so it’s no surprise that it’s also used to make solar panels!

In the end, it’s important to remember that a Solar System Brisbane is an investment—but one that can pay off big time. If you have any questions about whether solar panels are right for your home, don’t hesitate to reach out to an expert now.