10 Mind-Boggling Facts About Solar Power That You Should Know 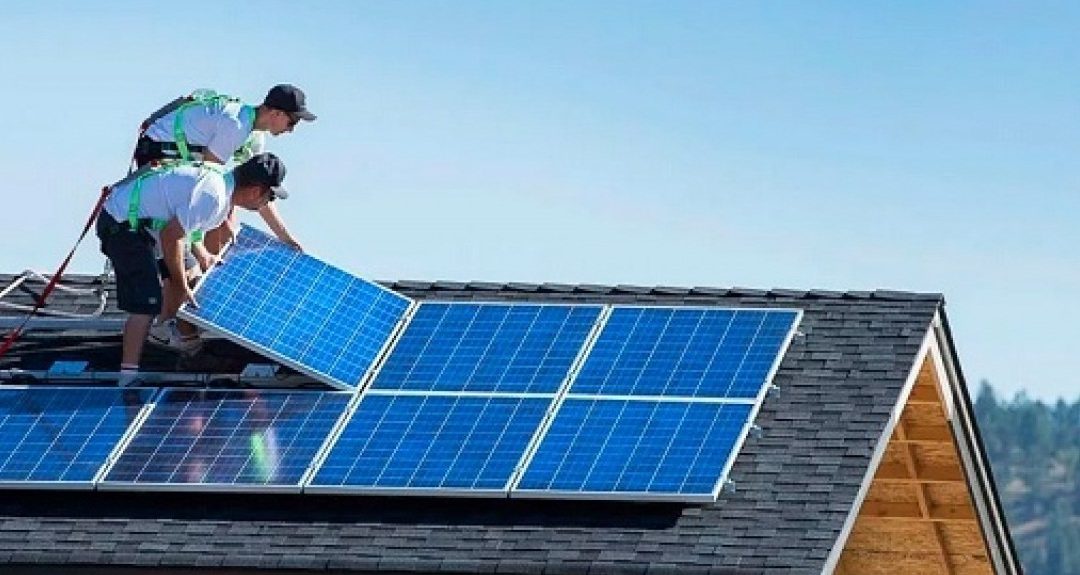 It became inevitable to find an alternative source of energy from renewable resources due to the speculation that fossil fuels will run it in the future. Then solar panels Brisbane came into the picture and changed our perspective of energy sources. Despite the pandemic, the solar power industry has shown promising growth by increasing installation of the solar panels at home and commercial spaces.

The awareness increased with each passing day, and today you would find most of the houses powered by the solar power around you. The solar products also evolved from just solar cells to solar panels, solar inverters, solar batteries, and more.

It is time that you know some of the interesting facts about Solar Energy.

Solar energy has become one of the most adopted renewable energy sources with panels installed in homes. These panels are easy to take care of and maintain. The solar panel proved a high return of investment along with energy production. From small houses to commercial spaces and large-scale industries, these panels are capable of producing energy for all.

Haven’t you considered getting the solar panel installed yet?

You are missing it all!

Find a reliable solar power system provider. You can check for online reviews, take referrals, and more. Look out for the government’s help on installation to reduce the initial cost.

Select the panels as per the requirement of energy for the home. Ensure that these panels are installed by professionals. Consider various criteria like the presence of a tree or wall that would cover the panels, the direction panels are facing, and more to ensure proper installation on the rooftop.

And unleash the benefit of solar power!